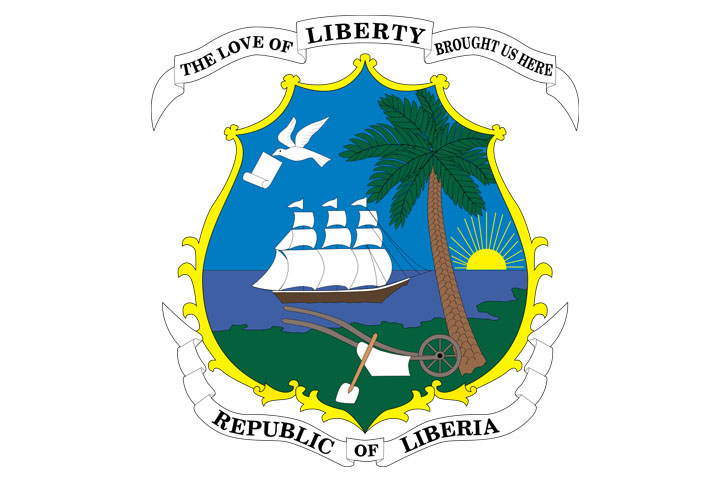 The Liberia Dujar high school located in the Grassfield Community, ended its first semester academic period with the enrolment 0f 483 students according to statistics from the registrar’s office. This low enrolment is due to the Liberian so-called “Free Education System“ which has attracted many parents and forced them to send their children to the Governmental Schools.  This attraction results from that many of the parents have not received salaries for many months, therefore, cannot pay the very little school fees charged by the Grassfield School which is part of teachers’ monthly salaries.

As a result of this Free Education system imposed by the government, ALL of the Governmental schools have more than 100 students in each classroom per teacher. For a student to have a seat in the classroom she or he must be in school latest 5.30 – 6.00 am in the morning and in the afternoon from as early as 10.00 am and hang around until classes begin.

Students hang on the doors and windows to hear the teachers conduct classes. They must also fight to find a way to write their note from the chalkboard to study at home. Many students already regret that they have fallen into this system and are pleading with their parents to make sacrifices to pay their school fees to go back to Grassfield School for the academic year 2017/2018.

Liberia Dujar introduced a program called “The Enrichment Program” which was introduced about two years ago to help students improve their learning capacity at all levels. This program is done voluntarily by teachers to help the students with their lessons from 1.00 pm to 4.00 pm each school day.

Also, there are many extra-curriculum activities at LDHS like Spelling Bee Contest, Debate Contest, Reading Contest and History Contest. All of these are gaining momentum and many students are excited about their participation. LDHS participated in the elementary school division of the Spelling Bee Contest. A girl represented our school. She victoriously won the trophy and became the winner among the many elementary schools that participated. The high school division of LDHS is expected to participate in the Debate Contest to be held in February 2017, among many high schools. Preparation for this debate is going on at the school with the hope of winning the trophy.

Voters Registration:
The call by National Elections Commission for every Liberian citizen to register ahead of the general and presidential elections in October this year is gaining momentum. The date for the registration is February 1 – March 7, 2017. The age for registration is from 18 years and above. If anyone does not register during this period, he/she shall not participate in the elections due in October 2017.

Final Annual Message By President Sileaf:
President Ellen Johnson Sileaf has finally given her last annual message before leaving office in January 2018. In her message, she outlined some of her success and failure. There was a mixed reaction from many quarters. Many oppositions could not speak about her success, ratter her failure which is not considered as a balanced criticism. There were some supporters who felt that from where President Sileaf took Liberia after 14 years of civil destruction, she has and is still doing well for the Country, and needs commendation. 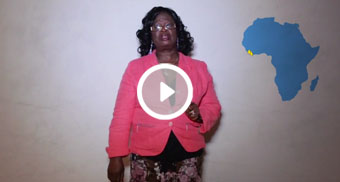